How High do Private Planes Fly? 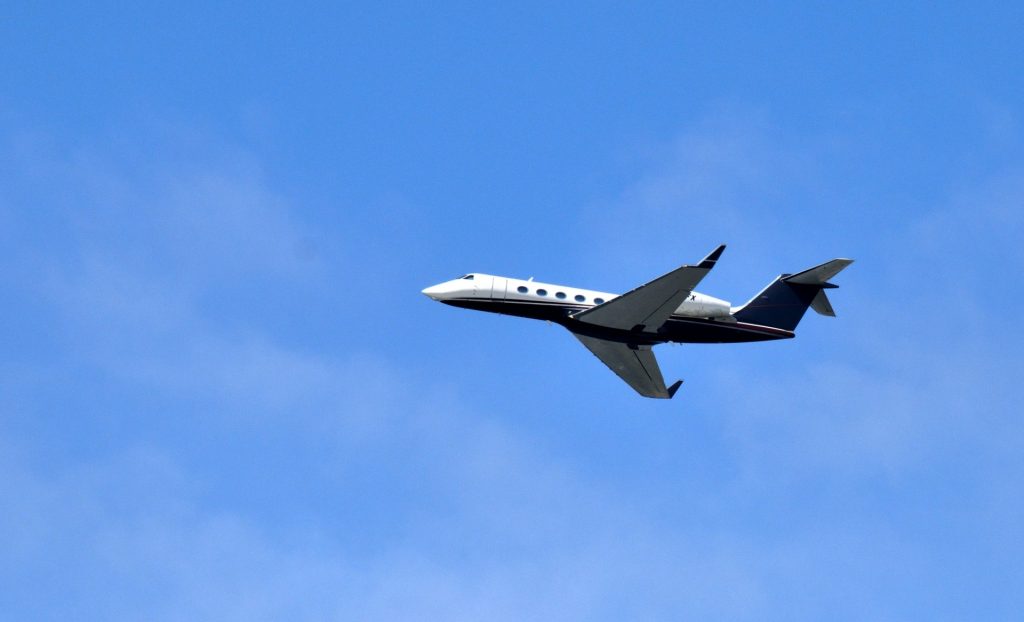 Private planes don’t necessarily have the same restrictions or limitations as commercial aircraft. For example, a Boeing 737 flies at an average of about 35,000 feet, whereas smaller private jets cruise at around 41,000 feet.

There are several reasons for the differences in altitude when it comes to commercial airplanes and private jets. We will explore some of these in this article as well as some other key differences.

What is the Maximum Altitude a Private Plane Can Fly?

Although private jets tend to cruise at an altitude of 41,000 feet, they have the capability of reaching heights of 45,000 feet. Altitudes higher than this tend to be reserved for military aircraft that comfortably reach an altitude of up to 51,000 feet.

It is important that airspace be used wisely to avoid congestion and any potentially disastrous collision.

How High Do Private Planes Fly Compared to Commercial Airplanes?

Private planes fly at a higher altitude than commercial airplanes, at least generally speaking. Some Commercial Airplanes may have the capacity to reach altitudes higher than some Private Jets but very rarely do stick to the standardization of airspace usage.

All the reasons private jets fly at a higher altitude are for increased safety and to reach their destinations faster.

Now that we have established that private planes do, in fact, fly at higher altitudes than commercial planes – we can answer some questions on why that is.

It is important to remember that it is ultimately up to the pilot on any given day to choose the optimum cruising altitude for a trip.

As mentioned above, air traffic is quite dense at altitudes usually reserved for commercial planes (between 30,000 and 35,000 feet). This is one of the many reasons private jets generally fly at a higher altitude.

We may not realize it, especially from the ground, but there are an estimated 5,000 airplanes sharing air space at any given time. This isn’t an issue for commercial airplanes as there are air traffic controllers employed to constantly work in order to avoid any collisions. Commercial aircraft also have dedicated sensors and control measures specifically to avoid mid-air collisions.

Private jets do not have these same sensors so sticking to a higher altitude means much less traffic, meaning private jets do just fine without the equipment commercial airplanes need to ensure safely shared airspace is maintained. 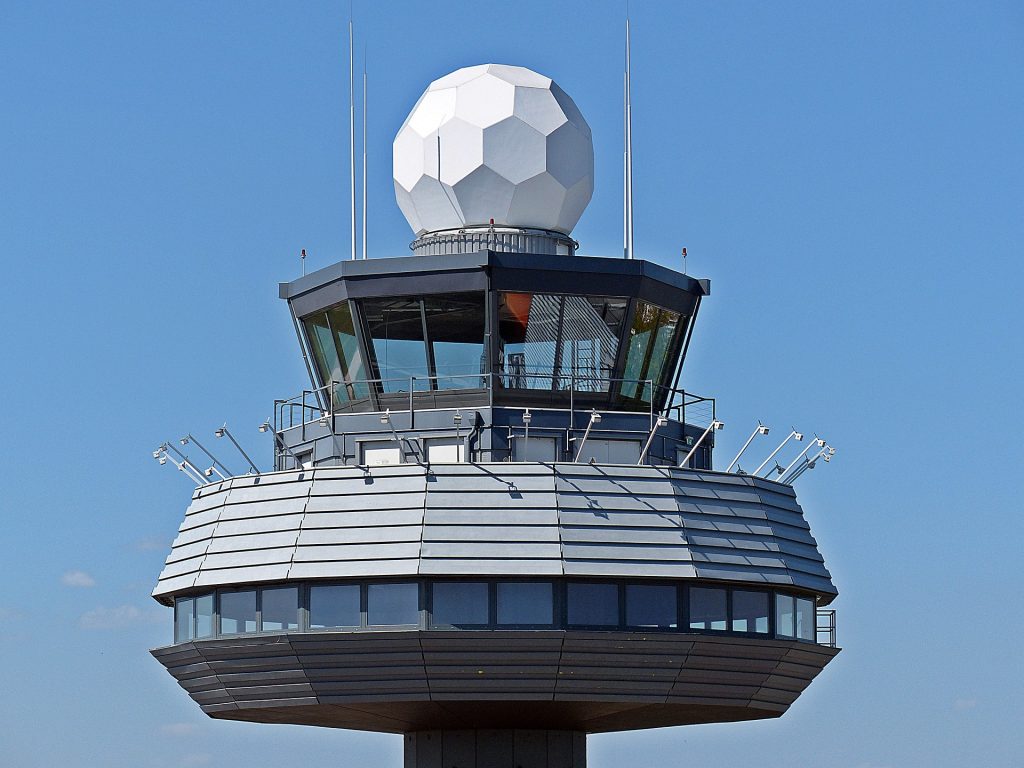 Private jets are better able to avoid unfavorable weather conditions thanks to the fact that there are many more options for routes to take. This is a direct result of not needing to share crowded commercial airspace which would make it more difficult to change course as a means of avoiding bad weather.

Private jets can avoid unfavorable weather quickly and easily by simply modifying their course. This makes for more comfortable and punctual trips. 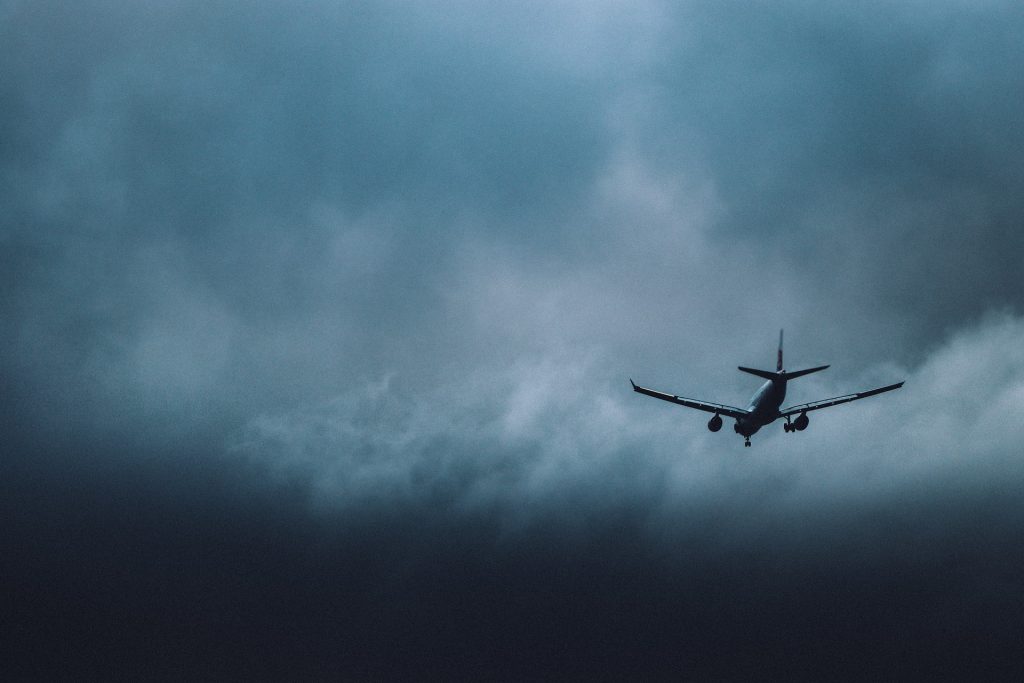 Strictly speaking, private jets are faster than commercial airplanes – mostly because private jets are much lighter. Thanks to the fact that private jets can reach higher altitudes faster, they experience less air resistance soon after take-off.

Less air resistance and less weight mean that private jets get better fuel economy while cruising at speeds of 600mph.

Private jets have a higher cruising speed than commercial airplanes since their air space is less populated, they are lighter aircraft which can move further and faster while consuming less fuel.

This extra bit of altitude means the pilot can safely determine where the emergency landing will need to take place and in a timely fashion.

Private jets fly at an altitude high enough to avoid turbulence. Cool right? It is possible to still experience turbulence in a private jet, but it is much less likely due to the high altitude and maneuvering to avoid weather events.

In Conclusion, Private Planes Do Fly Higher Than Commercial Airplanes

We have explored the reasons why private planes fly higher than commercial planes and it is fair to conclude that this is what makes private jets faster, more comfortable and on time. Don’t believe us? Book your own private jet journey and see for yourself!