Everything You Need to Know About FBO Airports

As the international aviation industry, alongside business and corporate aviation, has grown, the term FBO (Fixed-Based Operator) has become much more common. That is why we have broken down everything you need to know about FBO airports and the services they provide to passengers, aircraft, and crew.

What is an FBO?

An FBO airport will have a private jet terminal – where private jet customers will arrive instead of using the main airport facilities. It is often a purpose-built facility separate from the main airport buildings – offering a range of services for customers, aircraft, and crew. Sometimes it may be a whole airport dedicated to business aviation, an example being Farnborough in London, or it may be a small lounge within an airport terminal.

FBOs typically lease land from an airport and support a range of aircraft needs. This could be the sale of aviation fuel, pilot training, aircraft rental and sales, storage in tie-downs or hangars, sale of aircraft parts and aerial advertising. They may also provide air taxis – on-demand short flights – as well as aircraft repair and maintenance. This is alongside generally providing services for crew and passengers.

All FBO airports offer basic amenities including a comfortable seating area to wait for other party members and to meet your pilots as well as free Wi-Fi and toilets. This provides the perfect place for travellers to make a stop to freshen up before they board their plane. FBOs facilities vary widely, with some larger destinations offering private meeting rooms, shower facilities, movie theatres, duty-free shopping, and concierge services. There is also often drinks and complimentary snacks available. Some may have restaurants or coffee shops however this depends on destination. 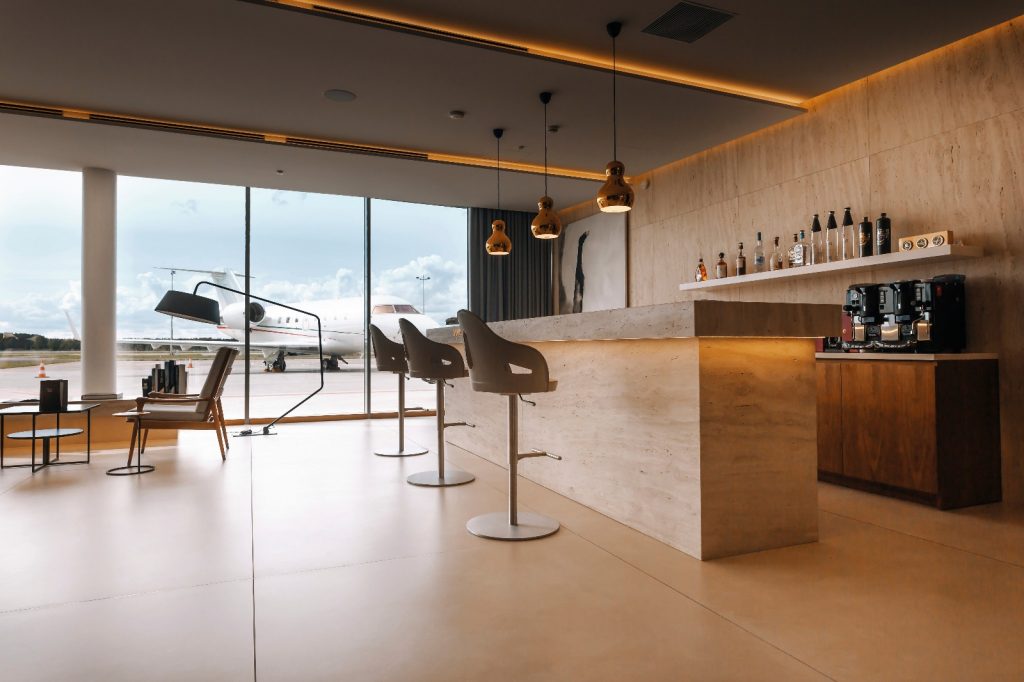 There are around 4500 FBO airports worldwide. Some smaller airports may only have one FBO however many will have two or more – giving you the choice of which to use, with many passengers having a preference based on services provided. A few decades ago, there were lots of smaller, independent FBOs, however recently there has been a significant shift to consolidation with big names such as Signature Flight Support at over 200 destinations worldwide.

A history of fixed-based operators

The term FBO came from a time after World War I where civil aviation in the United States was heavily unregulated, made up of transit pilots flying surplus military aircraft from city to city. They often offered airplane rides and flight demonstrations, meaning that mechanics and flight instructors would often move around with their aircraft with no established business in one location.

When the Air Commerce Act of 1926 came into force bringing in regulations in trading standards, pilots were required to have a license and proof of aircraft maintenance. Those pilots and mechanics who had been living on the road began establishing permanent businesses. This occurred at a growing number of airports throughout the United States – bringing with it the term fixed-based operator. 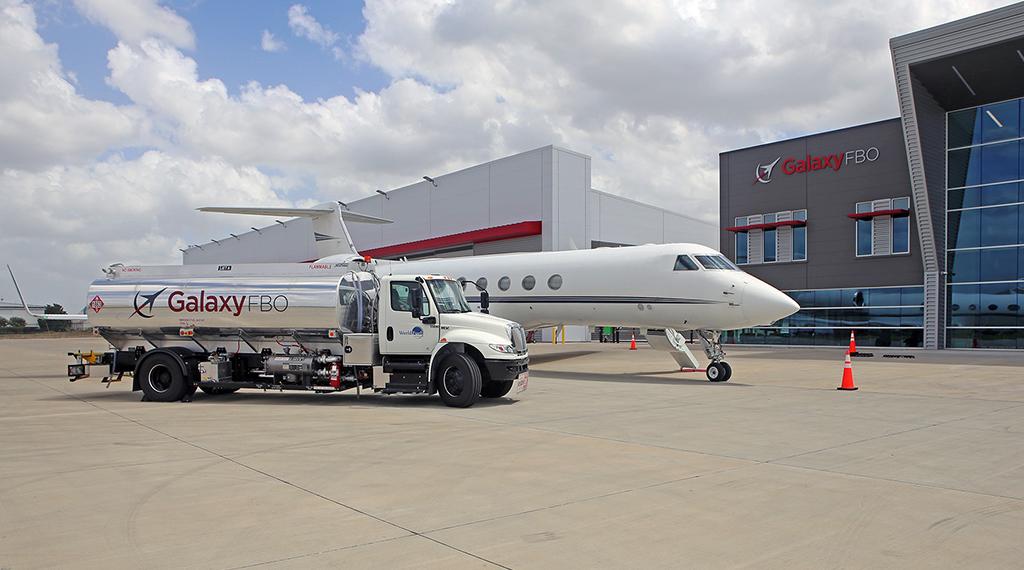 Let us take care of your FBO needs

In short, FBO airports are an ever-growing part of the aviation industry – one that is valuable not only for the aircraft itself but for all the crew and passengers embarking on their journeys. They provide everything needed for the private jet industry to fly their customers worldwide. Want to know more? Check out these 5 luxurious private jet terminals for a taste of the benefits of flying private and get an instant quote on your trip today!