Fly by Private Jet to the Australian Open 2020

Fly by Private Jet to the Australian Open 2020

Ready to experience one of the biggest annual sporting events, the Australian Open 2020? There are only four Grand Slam events in the world, and the two-week Australian Open is the first each year tournament that kicks off in Melbourne.

Every year we get many bookings once the tennis calendar gets released. Private Jet Charter is popular with both corporate clients, teams and sponsors, as well as individuals.

Watching the Australian Open live in the stadium guarantees world-class entertainment. Well-known tennis players gather all in one place to challenge each other again. Melbourne is considered the most liveable city in the world, a city of unique architecture and great restaurants – need we say more??

Not going to make it to Australian Open but still want to see one of the tournaments? There are three more you can make it to: 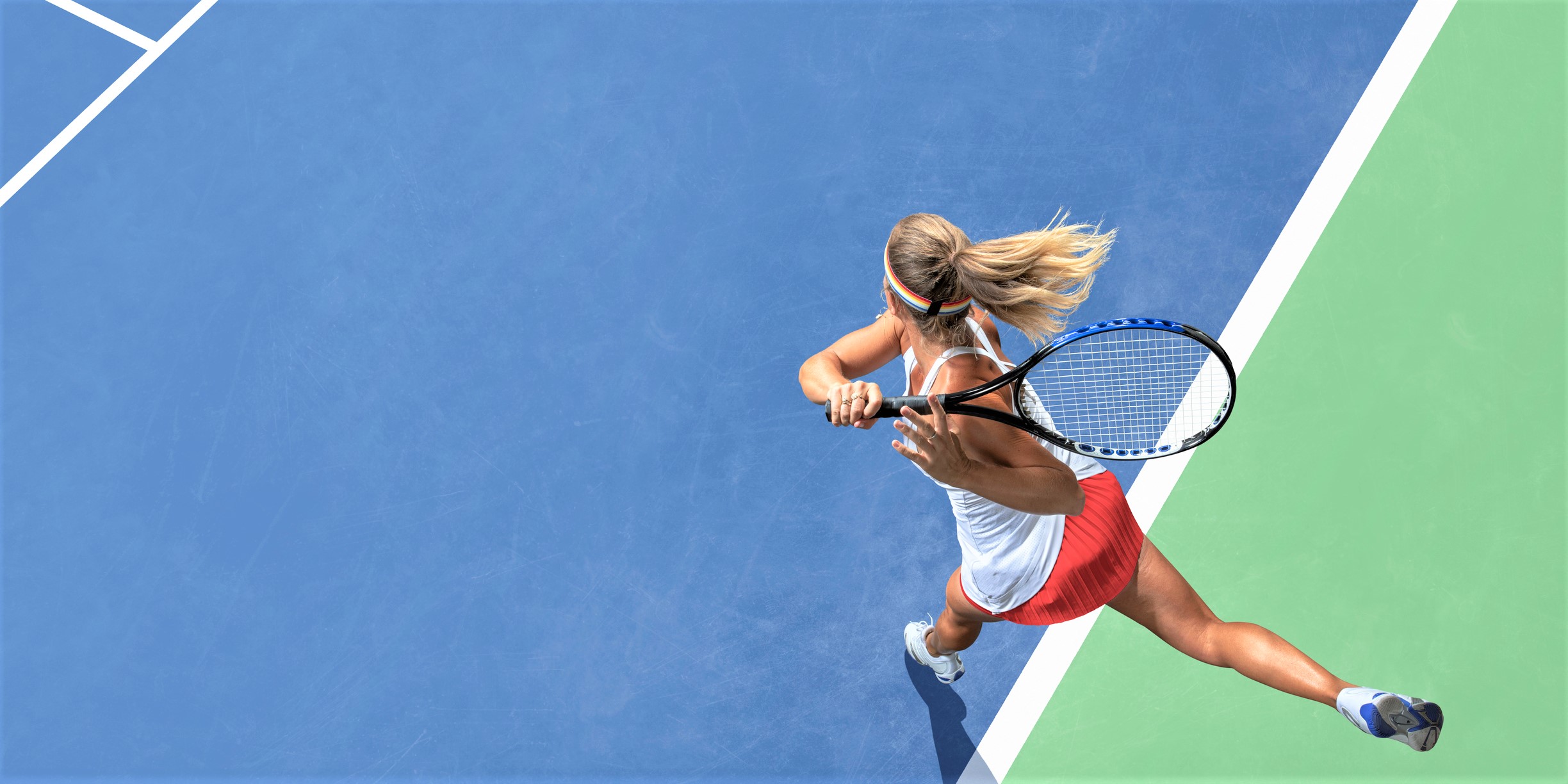 Some things to do and see in Melbourne during the Australian Open.

Melbourne Park is 10 minutes away from the city centre, where you can easily lose yourself for a few hours. Alleyways are filled with world-famous street art so that you will find hidden gems at every turn. Some of the highlights include Queen Victoria Market, Australian Centre of the Moving Image and Borek Shop for the signature spinach and cheese borek.

Party in the Park

The Australian Open is staging the country’s longest music festival, with 15 days of global music acts. The party takes place at Birrarung Marr, a nice riverside park just outside the tennis stadiums. There are also three big screens in the park to watch the tennis matches.

Just over an hour by car or even quicker by jet, you can get to Morning Peninsula, where you can find access to ocean beaches and beautiful wineries. There are loads of things to do in the area, starting from stunning clifftop Millionaire’s Walk track and Hot Springs, to drinking up at the Red Hill Brewery.

You’ve likely heard about the devastating bushfires that have been ravaging Australia for months. And we get your concerns; if the air is full of smoke, is it safe to visit Australia at this time at all? If you are willing to support the Australian tourism economy in these hard times, then why not? We won’t fly in areas directly affected by bushfires, but we will get you to the major cities like Melbourne where you will be safe. We believe it is still possible to enjoy Australia and help, beyond just sending thoughts and donations from the other side of the world.

Private Jet Charter is your trusted and empowering partner in flying freely worldwide. Get a Quote or call us on +44 (0) 2088978979 and speak to our experienced flight consultants for more information.