The Dubai World Cup 2020 is the richest horse racing event held every year by His Highness Sheikh Mohammed bin Rashid Al Maktoum, Vice-President and Prime Minister of the UAE and Ruler of Dubai. Valued at US$35 million, the event is a celebration of sport, entertainment and fashion on a truly global stage upon which the best horses in the world come to compete each year.

The Dubai World Cup is the biggest sporting and social event on the Dubai calendar. It is always held on the last Saturday in March at Meydan Racecourse and is the pinnacle of the UAE racing season, which ends two weeks later. This year when the race meets on March 28th, 2020, the race will be celebrating a historic 25th anniversary.

As thousands of high net worth individuals including celebrities and business professionals flock to the event, you can expect A-list entertainment after the race. A live concert is held every year with past entertainment including Gwen Stefani and Sia. 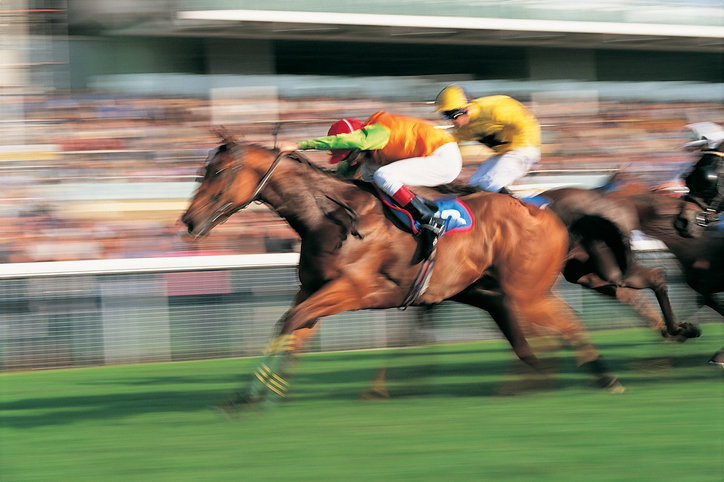 The race will consist of six Group 1 races and three Group 2’s. Eight of the races will be thoroughbred races and one purebred Arabian race.

Dubai horse racing began in October of 1981 when the dusty Camel Track hosted the first Thoroughbred race meeting. Fast-forward 10 years to 1992 when the Dubai Racing club was established under the chairmanship of Colonel Ali Khamis Al Jafleh, a UAE Air Force commander. The same year the Nad AL Sheba Racecourse was opened. A year later in March of 1993, due to limitations on the free movement of horses shipping in and out of the UAE, the Dubai Racing Club decided to focus on jockeys. On March 26 that year, Nad Al Sheba Racecourse hosted the inaugural Dubai International Jockeys’ Challenge (DIJC). Five groups of two jockeys were invited to compete, with senior riders representing the USA, Europe, Australia, Japan and the United Arab Emirates. This is what paved the way for the creation of the Dubai Cup. The first Dubai Cup was held in 1996.

Meydan Racecourse was designed to host the Dubai World Cup and opened in 2010. It was built on the existing Nad Al Sheba site and the entire complex is a staggering 7.5 million m2 in total. The estimated cost of the project was $1.25 billion.

The Grandstand is the world’s largest integrated racing facility with seating capacity for more than 60,000 people. The Meydan Hotel has 285 luxurious rooms and suites while the development also features a Marina, an IMAX cinema and a racing museum.

When you’re ready to book the rest of your trip, we’re here to help. With one of our offices in Dubai, the Private Jet Charter team has extensive experience in organising private flights to the UAE, allowing us to provide our clients with seamless travel experiences from their doorstep to the final stop of their journey. Contact us today and one of our account managers can help book your trip – all the way from getting to the airport to sorting your bookings at our favourite Dubai hotels.