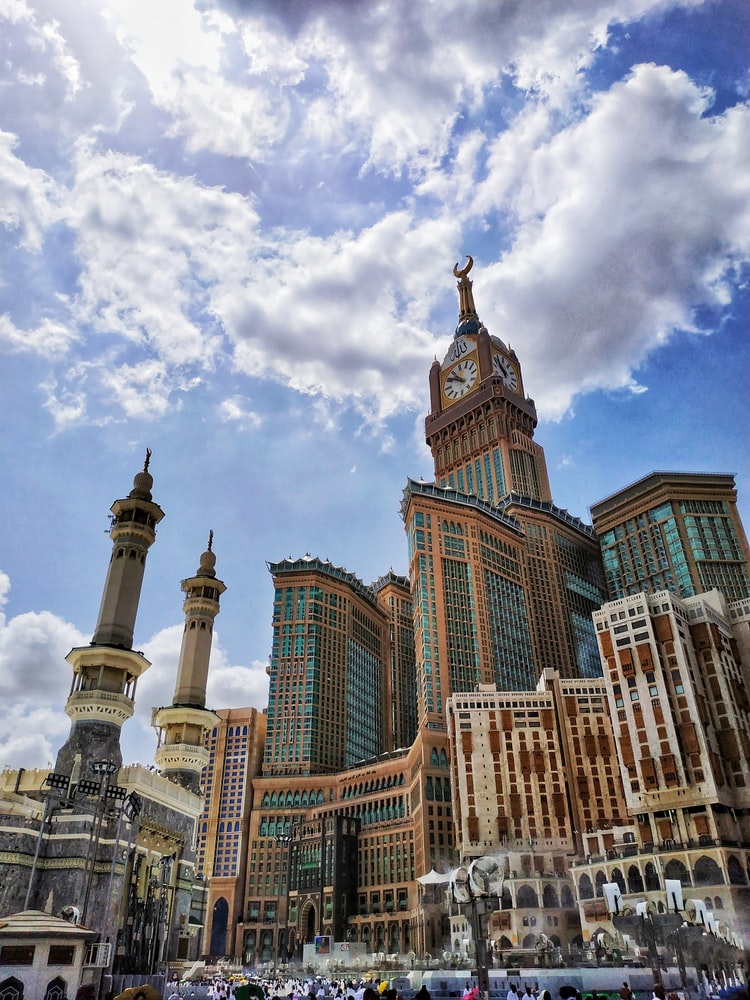 Saudi Arabia is home to the top three tourist destinations in the Middle East. Visitors from around the world flock to see the iconic cultural and religious centers – Mecca, Madinah, and Riyadh.

Private Jet Charter offers bespoke flights that are tailored to your needs. Experience the luxury of getting to the heart of the Arabian Peninsula in style and comfort. Fly to Saudi

GET AN INSTANT QUOTE

Hire a Private Jet to Riyadh

For business or leisure trips to Saudi Arabia’s capital city, Riyadh, you can book a private flight that will get you there quickly.

To hire the most suitable private jet for your flight to Riyadh, contact our private aviation advisory team, available 24/7.

Below are some of the most popular private jets in Saudi Arabia.

As a private customer, you have many airports to choose from when flying to and from Saudi Arabia.

Located in Jeddah and is the busiest Saudi international airport and the 3rd largest in the kingdom.

An airport near Yanbu, Saudi Arabia.

An airport in the Mulayda district west of Buraydah, Saudi Arabia

How Much Does It Cost to Rent a Private Jet in Saudi Arabia?

The price of renting a private jet to or from Saudi Arabia is based on several factors such as jet comfort level, range, total passengers, the amount of luggage, as well as the minimum runway required.

GET AN INSTANT QUOTE 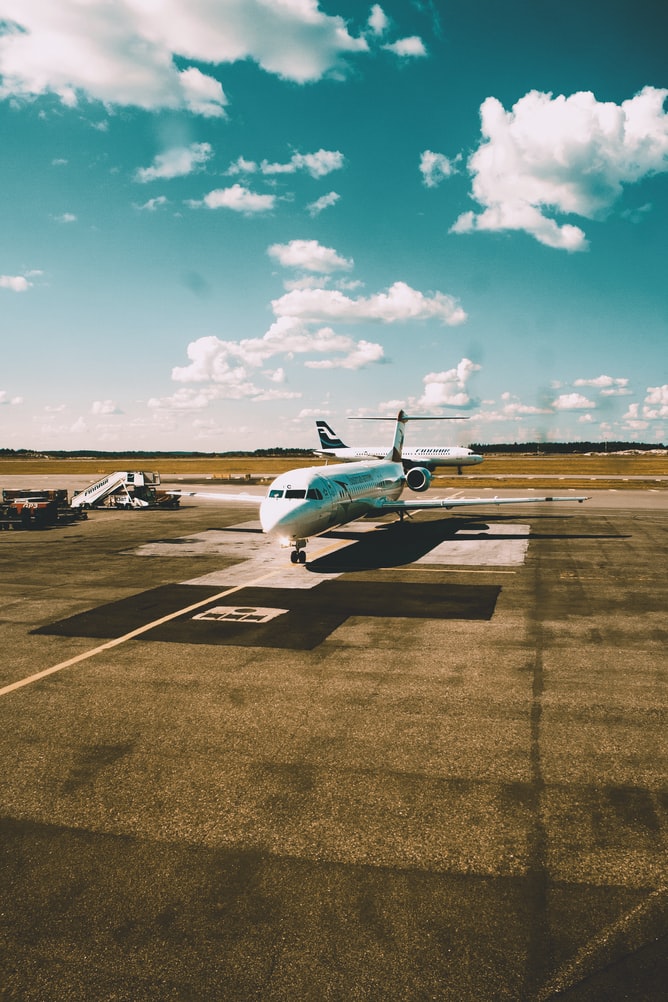 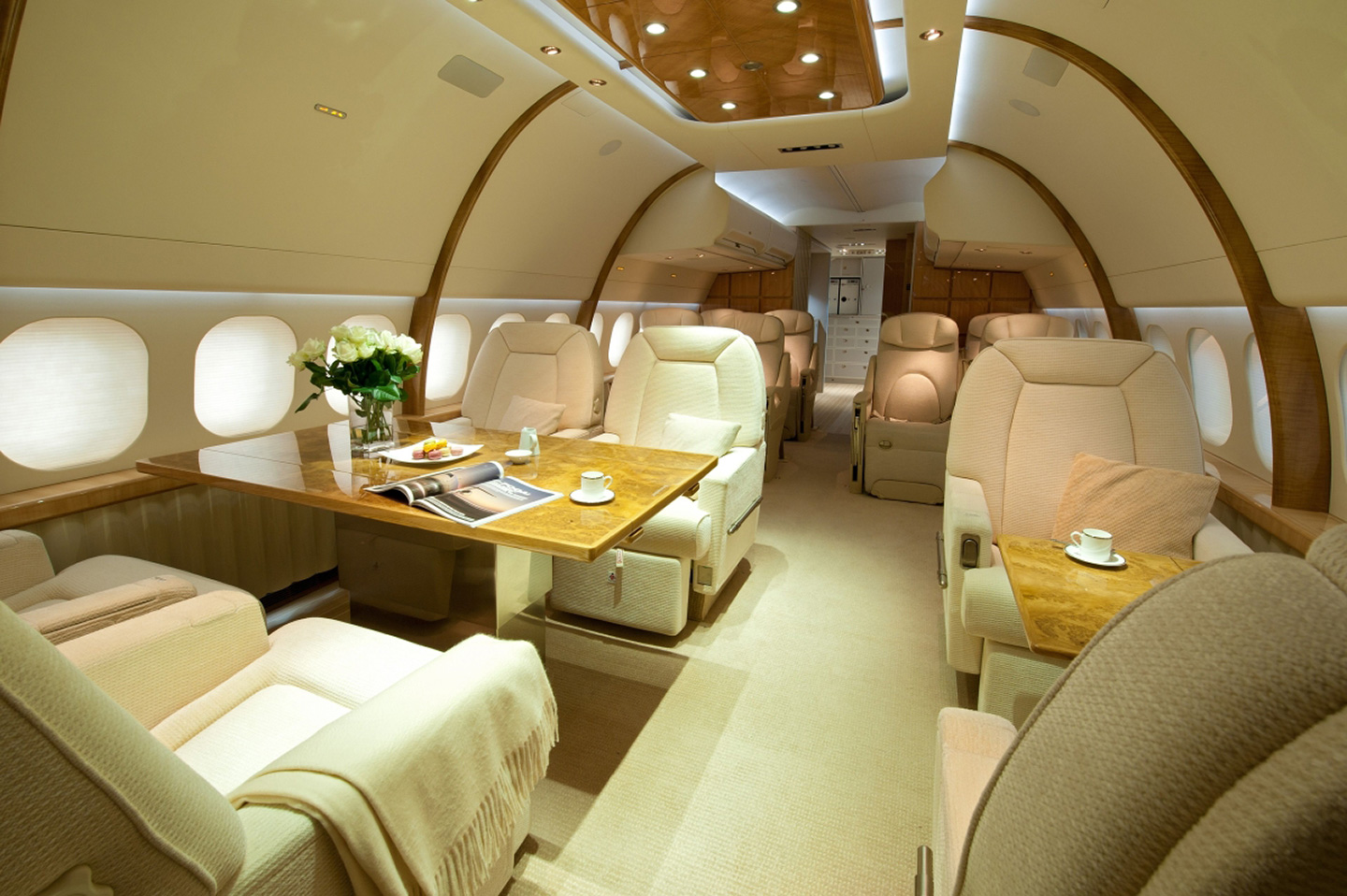 For the ultimate private jet savings in Saudi Arabia, we can offer a one-way private jet flight discount of up to 75%.

GET YOUR EMPTY LEG QUOTE NOW