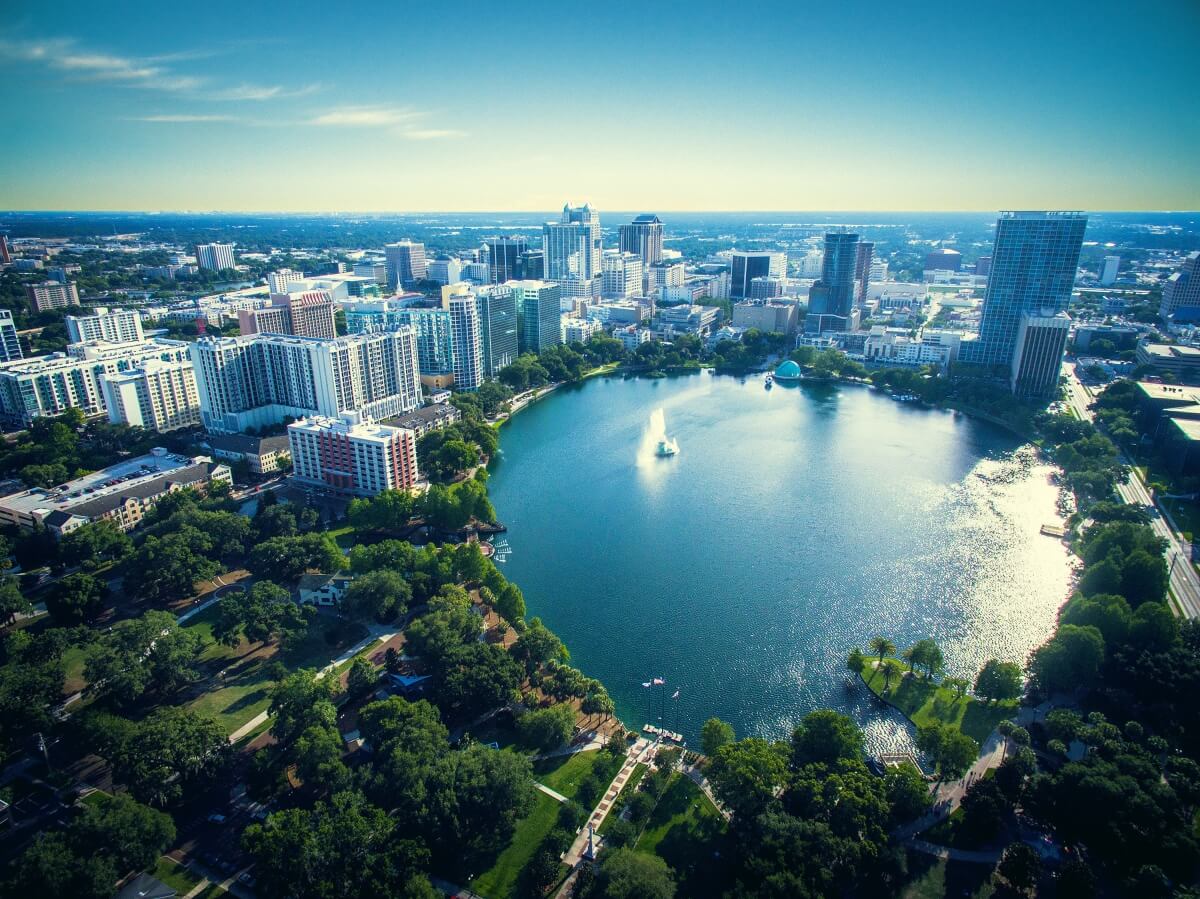 Private Jet Charter specializes in private jet flights to and from Orlando, Florida.

Private Jet Charter clients enjoy a wide selection of aircraft thanks to our extensive experience in private aviation.
Travel when you want and avoid unnecessary layovers.
We can assist with all your Florida travel needs 24/7.

There are 4 main airports around Orlando suitable for corporate and private aviation.

We can arrange your flight to any airport on demand.

We offer access to over 10,000 private jets that cater to all your needs.

The best aircraft to fly into Orlando will depend on the length of your flight and the number of people traveling with you.

A selection of private jets of various sizes available for Orlando:

How Much Does It Cost to Rent a Private Jet to Orlando?

The cost to fly to Orlando on a private jet can vary depending on several factors including:

For the ultimate private jet savings, we can offer a discount of up to 75% for our one-way private jet flights.

Enter a few details below to receive an instant quote for an empty leg flight to or from Orlando. 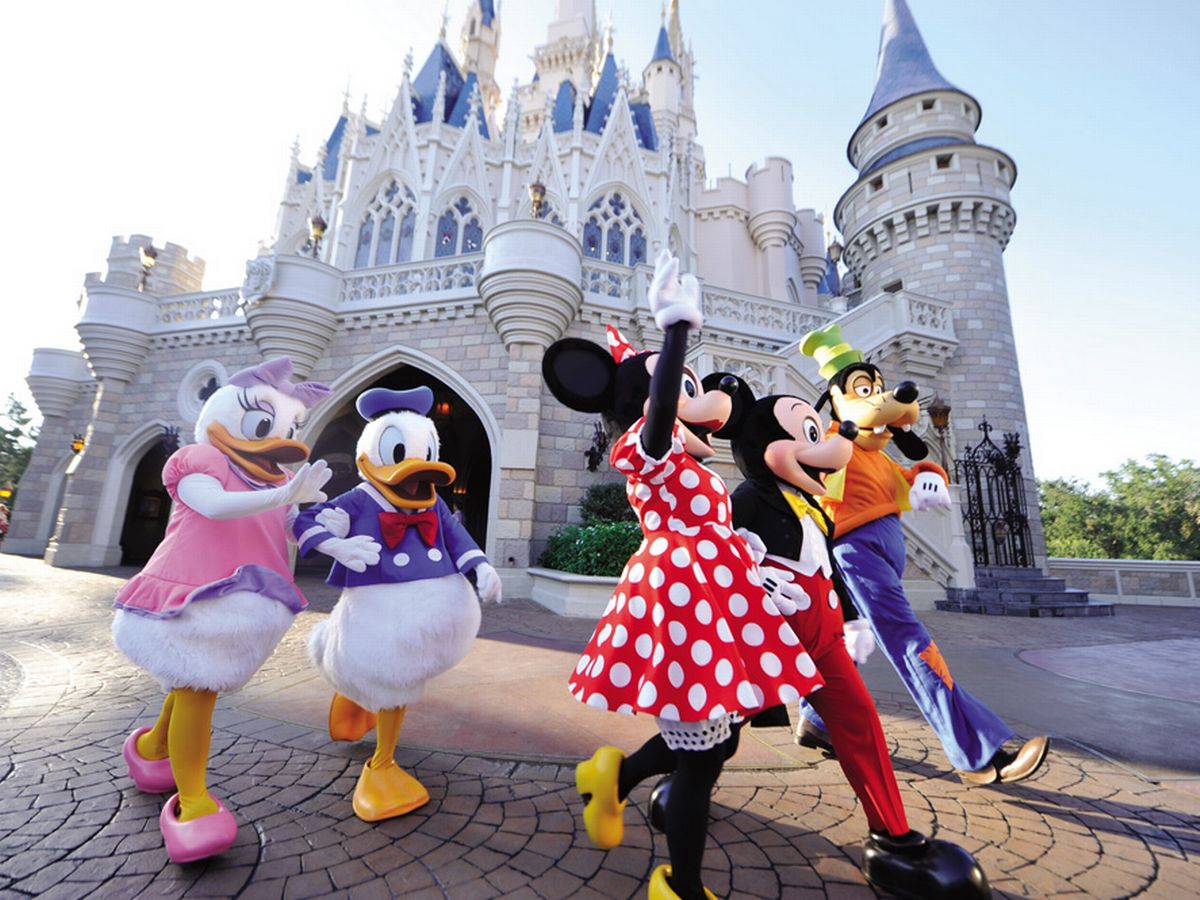 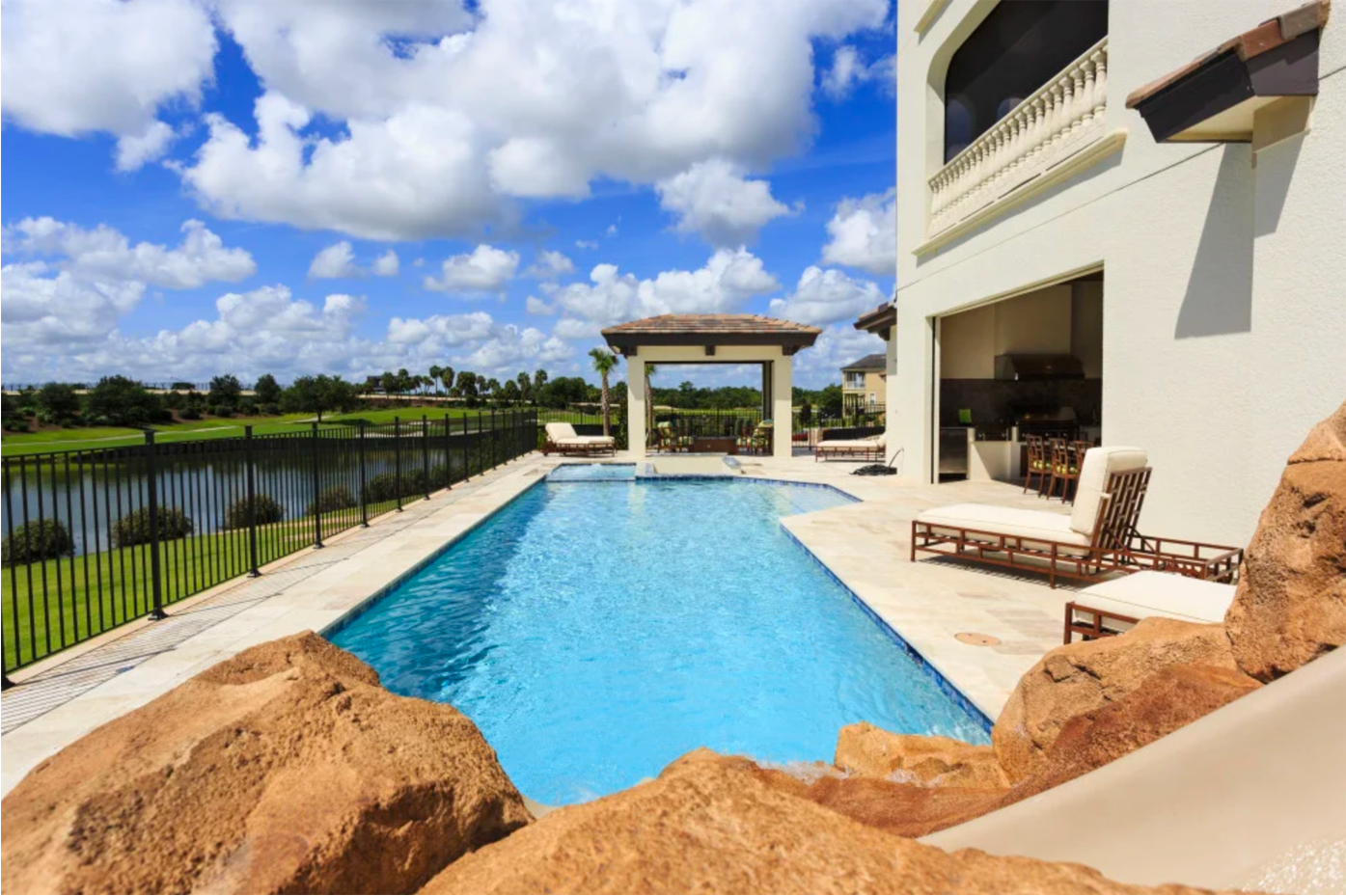 Orlando is a city in central Florida, USA – home to more than a dozen theme parks, including Walt Disney World and Universal.

What to Do in Orlando?

Orlando is known as “The Happiest Place on Earth” due to its theme parks and endless sunshine.

It is one of the most popular destinations for families and luxury travelers.

Some of the most popular attractions include Walt Disney World’s four theme parks:

There are also Universal Studios and its sister parks, Islands of Adventure, Sea World, and CityWalk plaza.

Other popular attractions include:

Where to Stay in Orlando?

Some of the top luxury hotels in Orlando, Florida include:

The airport (Orlando International Airport) is located to the South East of the town centre. It is only 10 minutes away from the centre and thanks to the many roads it is no further than one hour away from all the best points of interest.