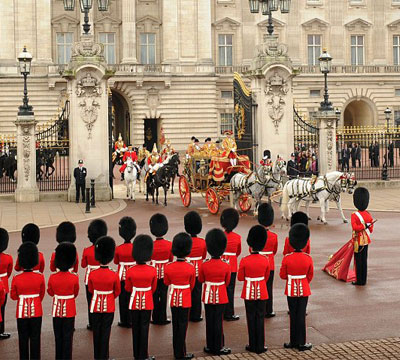 Private Jet Charter specializes in superior private jet hire services to and from London, the UK.

Whether you’re traveling to London for leisure or business, we can fly you to the heart of the city in comfort and style.

Click on the button below to get a personalized private jet quote to or from London at the best price in the market.

We will take care of your VIP flight and transit in London, so you can enjoy the comfort only a private aviation company with 30 years of experience can offer.

There are many airports in and around London that cater to private jets with the closest being London City Airport, Biggin Hill Airport, and Farnborough Airport.

London City Airport is the closest airport to central London located only 8.7 miles away from the city center. Flying into the London City Airport you will enjoy stunning views along the Thames river including London’s main landmarks – London Eye, the Houses of Parliament, and Big Ben.

If you need assistance in selecting the right airport in London, talk to our operations advisor today.

London Biggin Hill Airport is located just 12 miles South-East of London from the city center, providing quick and convenient access to the capital.

Northolt Airport is located 14 miles west from the City of London. The Royal Air Force station airport is used frequently by Queen and is becoming a popular choice with private jet passengers too.

London Stansted Airport is located 40 miles north-east of the City of London. It has various business aviation terminals capable of accommodating all types of private aircraft.

Every year, 25 million people from all over the world visit London – the biggest financial and cultural hub of the world next to New York and Tokyo.

With its fascinating history and rich cultural heritage, London has always been one of the world’s most popular tourist destinations.

The cost to rent a private jet to or from London will depend on various factors. To give you the most accurate price quote, just click on the button below.

GET A PERSONALIZED PRIVATE JET QUOTE 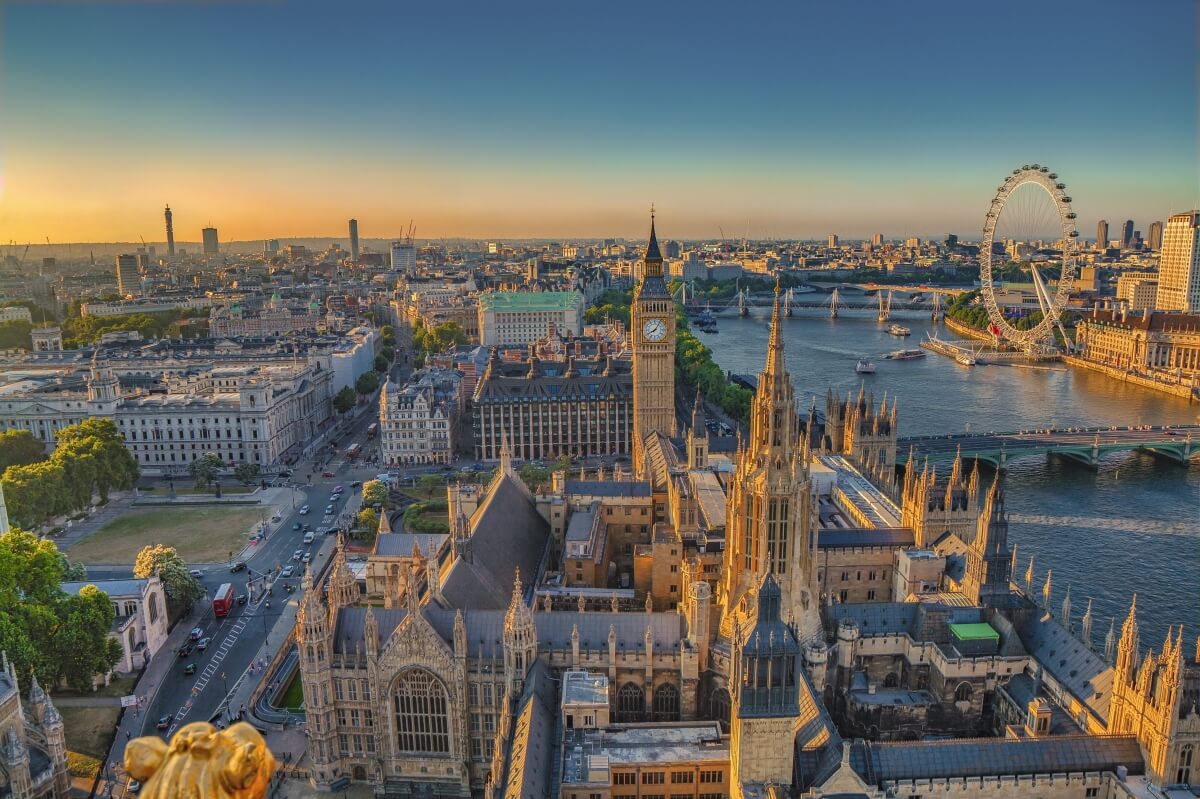 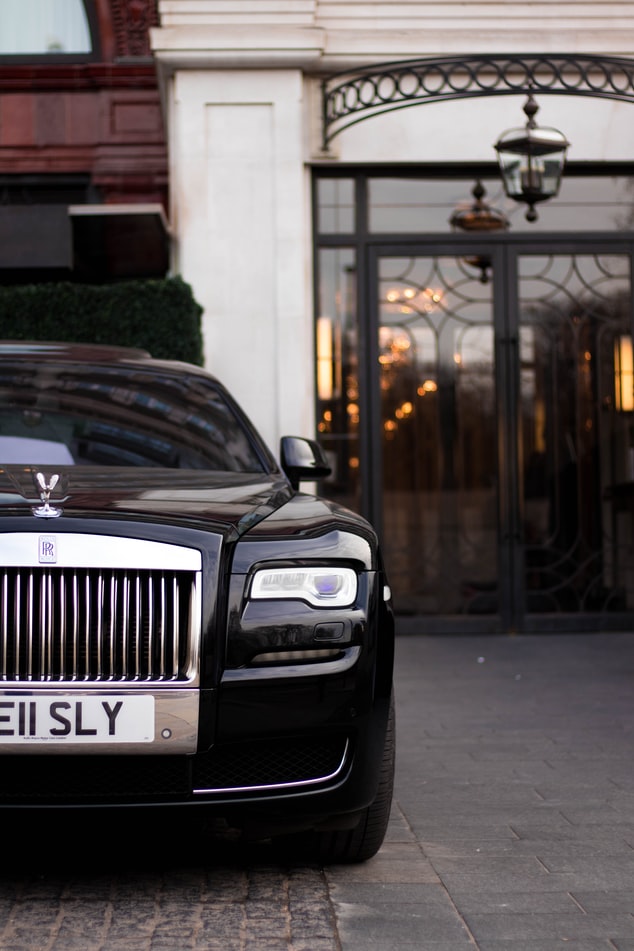 What to Do in London?

There are lots of big city parks including Hyde Park and Regent’s Park and St. James’s Park, which are all worth visiting.

Where to Stay in London?

There is no one best neighborhood to stay in London. London is spread out. Similarly, the best hotels in London are not focused in one neighborhood and it’s easy to find great luxury accommodations in most areas of London.

For the majority of people staying in West End (districts include Soho, Covent Garden, Leicester Square, Oxford Street and Mayfair) is the best option as it’s very central with the biggest variety London’s theatres, top art galleries, buzzing nightlife and finest dining for all budgets.

For the ultimate luxury London experience, we would recommend the Hotel 41 right behind Buckingham Palace.

The hotel itself is regal. Rooms are fitted with magnificent mahogany furniture, marble bathrooms, the best Egyptian cotton linens and handmade mattresses.

The white-glove service will also make you feel like royalty. Room service is available 24/7 and the executive lounge serves food all day.

Renting a Super Yacht in London

Looking to hire a fabulous Super Yacht to charter? We rent the finest luxury yachts in and around London.

GET AN INSTANT YACHT CHARTER QUOTE

Yachting allows you to enjoy the finer things in life on your own terms. We have a wealth of experience in marine asset management and all aspects of the charter. Our seamless service takes care of the day-to-day management of the yacht, leaving you to enjoy their time afloat.

For private jet or yacht bookings: sales@privatejetcharter.com or call +1 954-271-7103 (Private Jet Charter to include the best number to call).

London is easily accessible by air thanks to the numerous airports in the area. As you can see on the map above, London has 3 airports in its vicinity. Eurotunnel also links the city to the rest of Europe by train through an underground tunnel under the Channel.