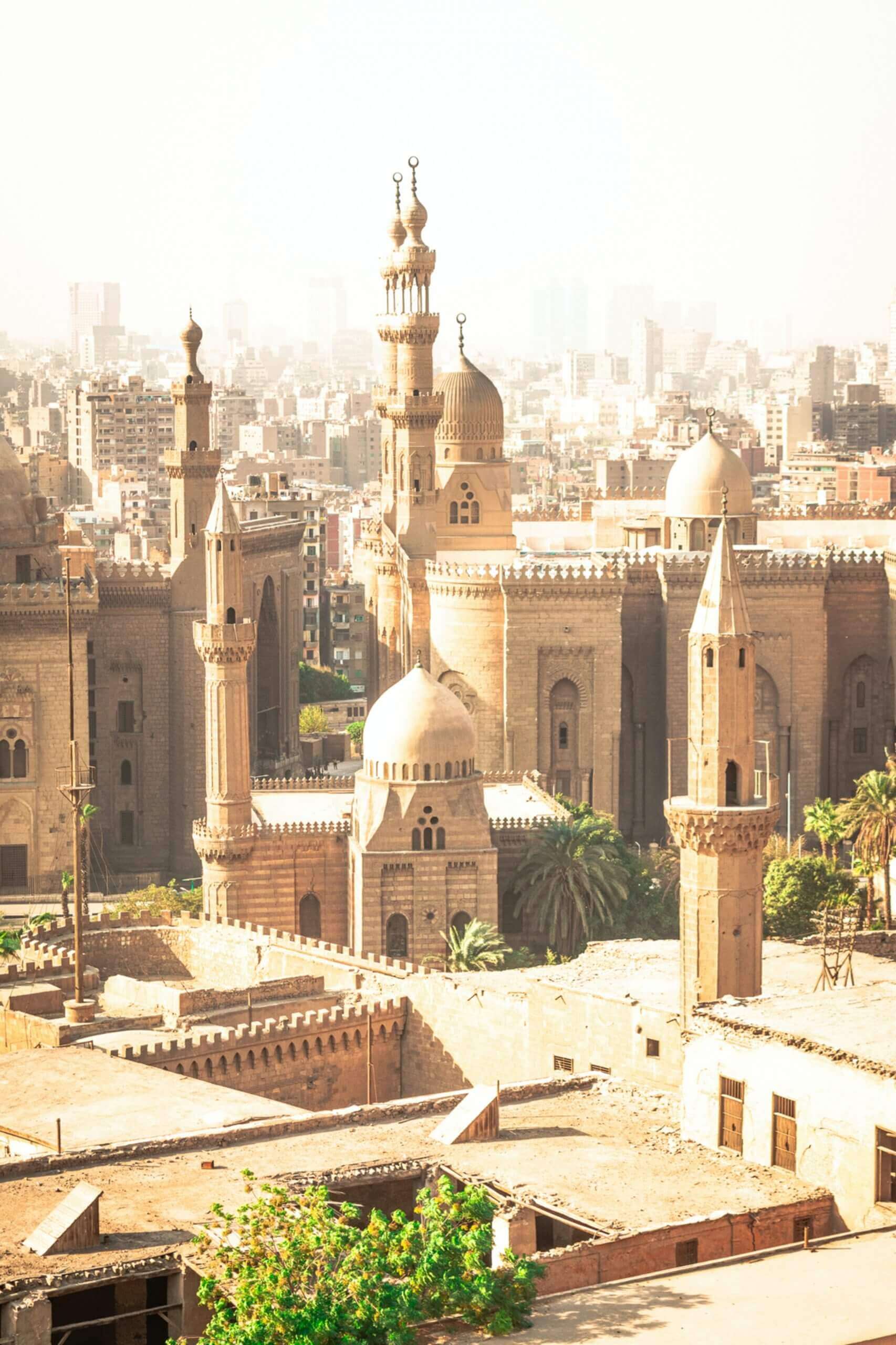 Private Jet Charter specializes in private jet flights to and from Cairo, Egypt.

Our clients enjoy a wide selection of aircraft for ultimate comfort and style.
Travel when you want and avoid unnecessary layovers. We can assist with all your Egypt and Middle East travel needs 24/7.

There are 3 main airports within a 35 km distance of Cairo city.

We can arrange your flight to any airport on demand.

We offer access to over 10,000 private jets that cater to all your needs.

The best aircraft to fly into Cairo will depend on the length of your flight and the number of people traveling with you.

A selection of private jets of various sizes available for Cairo:

How Much Does It Cost to Rent a Private Jet to Cairo?

The cost to fly to Cairo on a private jet can vary depending on several factors including:

For the ultimate private jet savings, we can offer a discount of up to 75% for our one-way private jet flights.

Enter a few details below to receive an instant quote for an empty leg flight to or from Cairo. 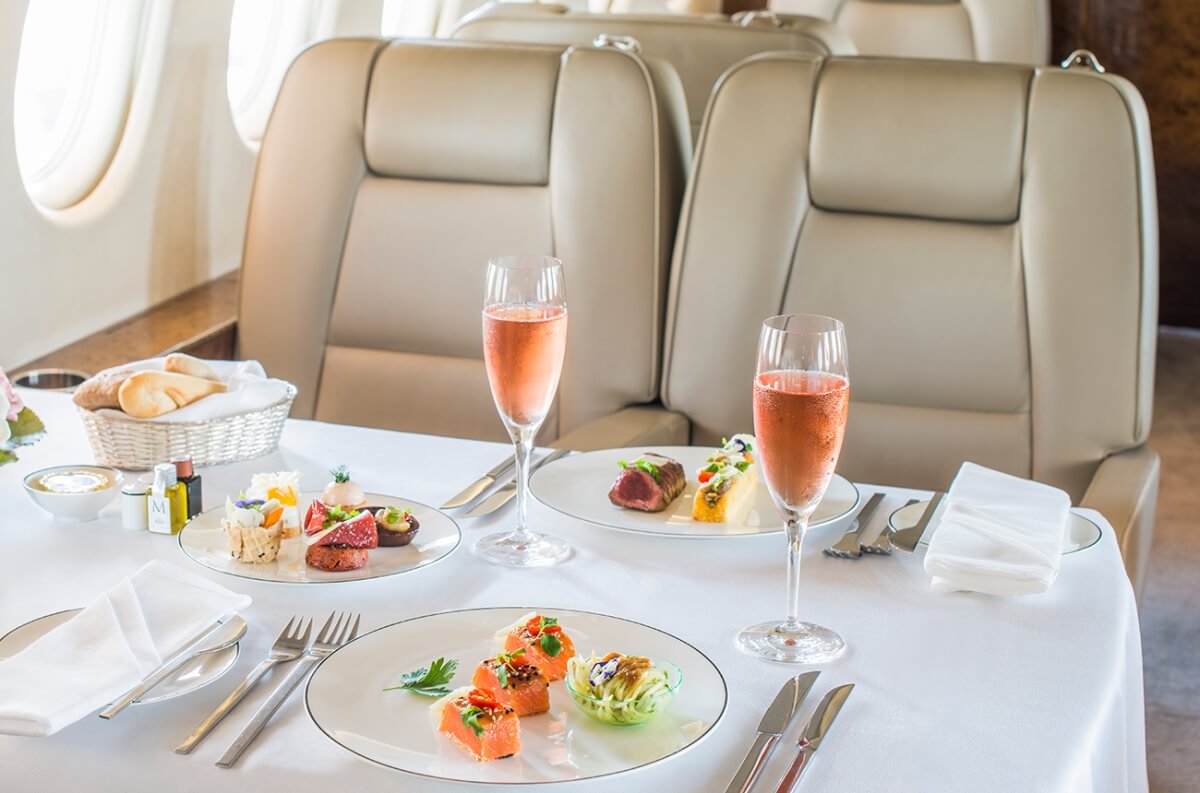 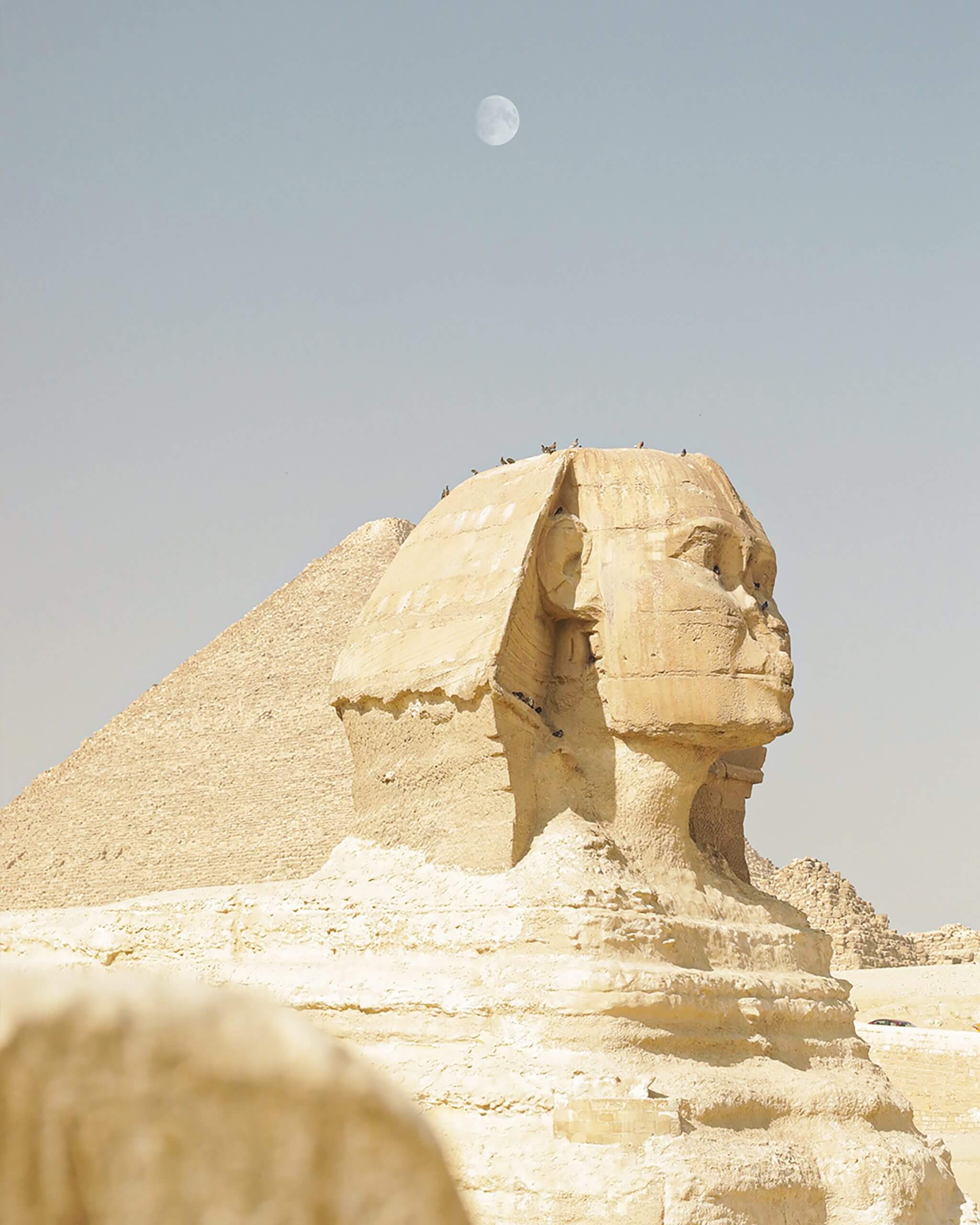 Cairo is the capital of Egypt situated near the Nile Delta. It is the most populous city in Egypt.

Cairo is known for its world-renowned Giza pyramids and Sphinx. The pyramids represent the achievements of a 4,000-year-old Egyptian civilization.

What to Do in Cairo?

Travel back in time to ancient Egyptian civilization.
Cairo is home to wonders of the ancient world, mega-monuments, and world-class museums.
Popular attractions in Cairo include:

Where to Stay in Cairo?

Some of the top luxury hotels in Cairo, Egypt include: