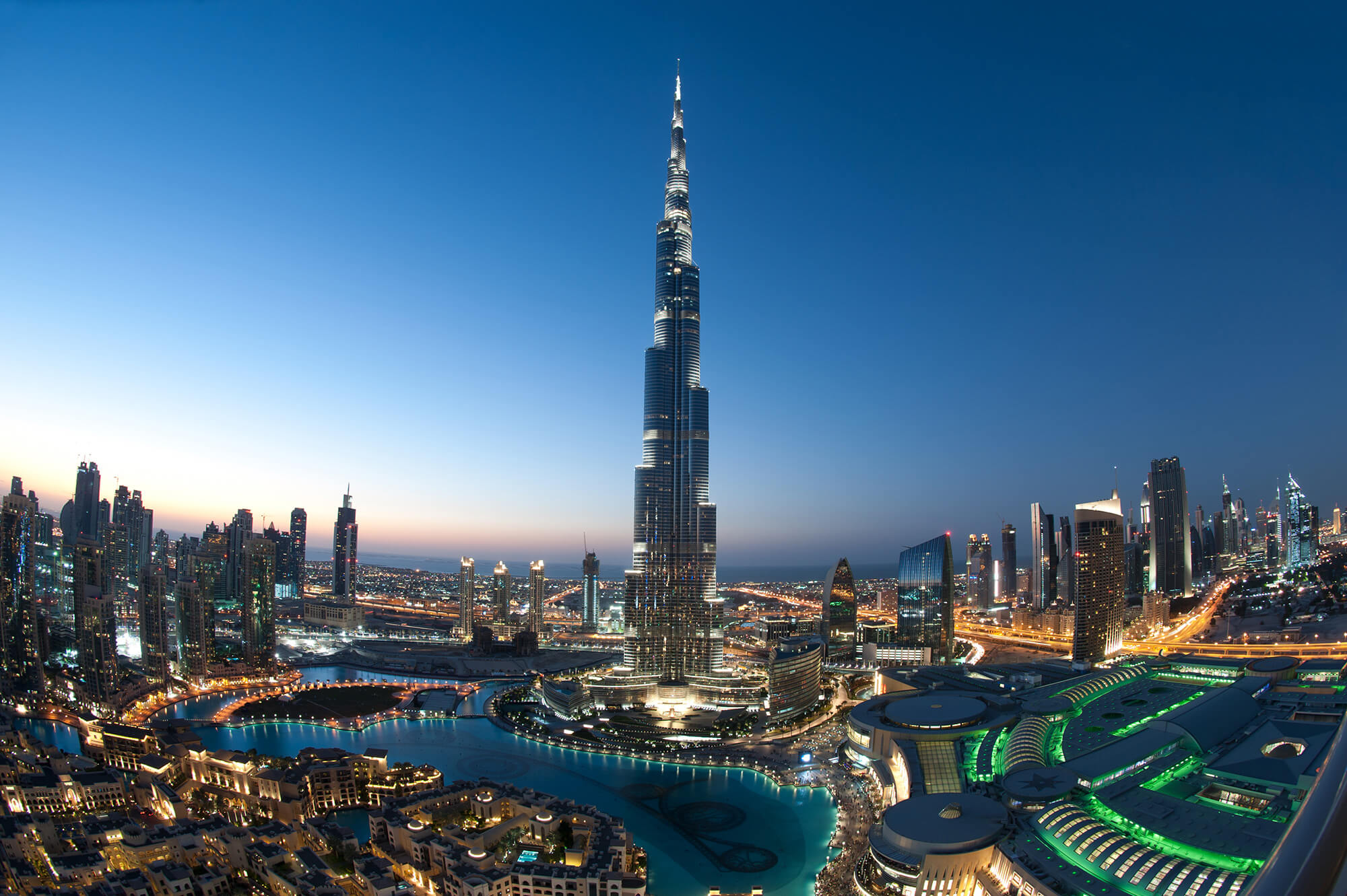 We are one of the first and most trusted private jet service providers in Dubai operating since 1990.

We are widely known for offering exceptional personalized customer service. Thousands of individuals and business executives count on us every year to fly to the heart of the vibrant Dubai at the best price on the market.

For private jet prices to and from Dubai click on the button below.

Below are the average specifications of private jets of various sizes usually available in the Middle East:

How Much Does it Cost to Rent a Private Jet in Dubai?

The cost to rent a private jet to or from Dubai will depend on your aircraft preference, the size of the aircraft, the length of the flight, your comfort level as well as the minimum runway required.

There are 5 airports within a 125 km radius of Dubai city center making it very convenient for our private jet customers to reach their final destination.

Sharjah International Airport is located 20-minute drive (40 km) from downtown Dubai. It is located in a nearby Sharjah emirate.

Located in the most northern part of the UAE, the Emirate of Ras al-Khaimah is located 120 km from Dubai city center.

Fujairah International Airport is located 125 km from Dubai’s financial center in the emirate of Fujairah.

For the ultimate private jet savings, we can offer a discount at up to 75% for our one-way private jet flights.

Check out our empty leg flights to and from Dubai by clicking on the button below. Dubai is one of the most popular luxury destinations in the world often referred to as the “Vegas on the Gulf”. Business or leisure – there’s always a reason to visit Dubai.

Situated on the Eastern coast of the Arabian Peninsula, in the southwest corner of the Arabian Gulf, Dubai is the second largest Emirate after the capital – Abu Dhabi.

What To Do in Dubai?

A trip to Dubai is not complete without shopping at the Mall of the Emirates, visiting the man-made Palm Islands and admiring Burj Al Arab, and Burj Khalifa – the tallest buildings in the world.

If you like sports, you can choose between water sports at the beach, play golf at the Emirates Golf Club or go for a trek in the desert.

Where To Stay in Dubai?

The Burj Al Arab is the world’s tallest and most luxurious hotel.

Besides the incredible architecture of the building itself, the facilities and the rooms are a sight to behold.

Burj Al Arab Jumeirah is the epitome of luxury. Incomparable hospitality, sumptuous dining and impeccable service make this hotel among the most unique in the world!. The spectacular, iconic sail-shaped architecture offers breath-taking views with the Arabian Gulf creating the perfect backdrop.

You will have your personal butler who will assist you with anything you like. You can rent your favourite type of car directly from the hotel, relax on the private beach or swim in one of the 4 swimming pools and spas.

There are also 9 restaurants and bars at your disposal with dinner options that are as varied or wild as you wish them to be.

At the peak of construction, more than 12,000 international workers were on-site per day logging a collective 22 million man-hours during the six years it took to complete.
The Burj Khalifa is twice the height of New York’s Empire State Building and three times as tall as the Eiffel Tower in Paris.

It even surpassed Taiwan’s Taipei 101, which at 1,667 feet (508m) had held the world title since it opened in 2004. Laid end to end, the Burj Khalifa’s pieces would stretch over a quarter of the way around the world.

Dubai International Airport is just minutes away from the town centre towards the north. It’s a very well connected and very travelled airport. We even have one of our offices over there.