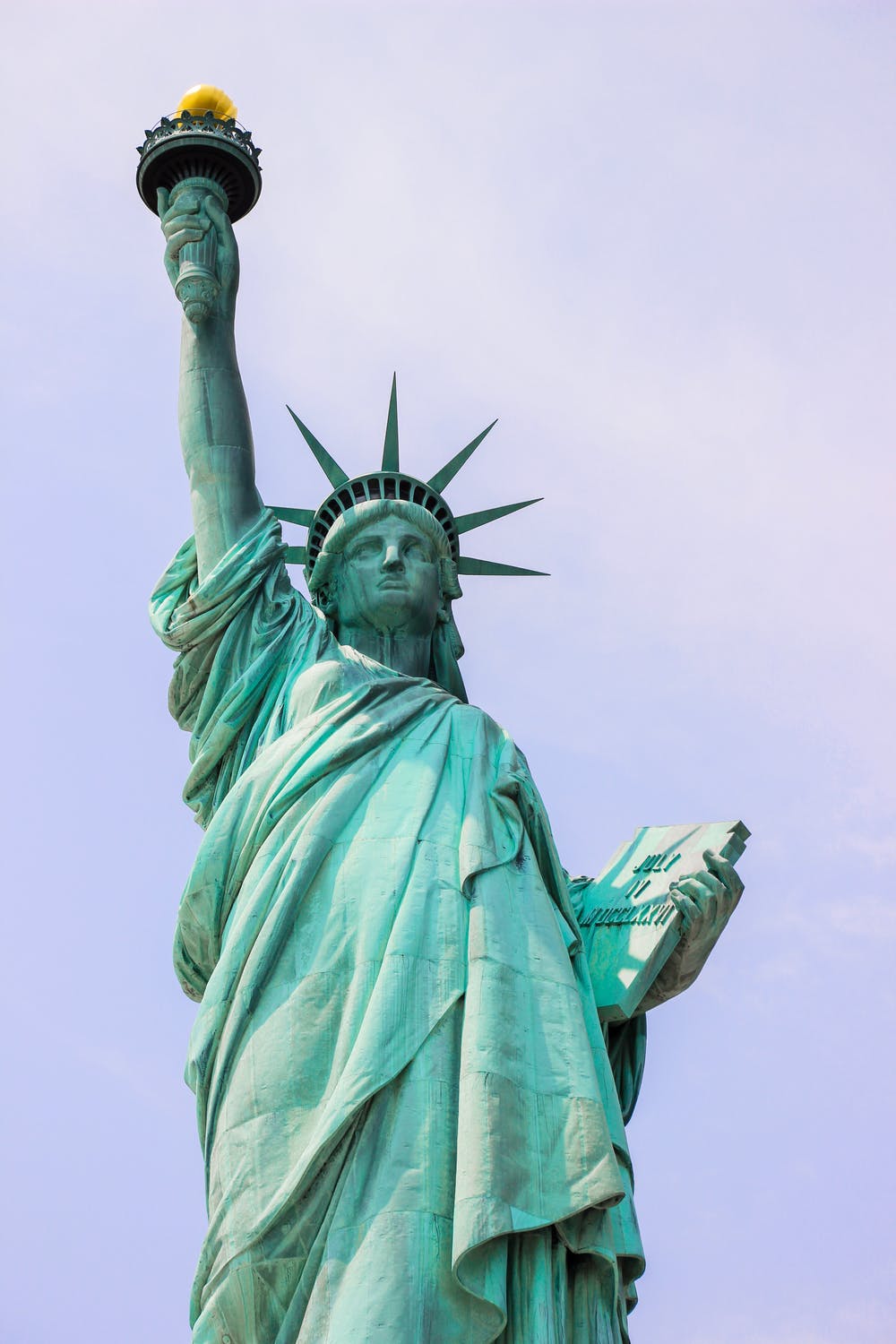 Thousands of individuals and businesses fly to New York with Private Jet Charter every year.

We are one of the first and most trusted private jet service providers in New York operating since 1990.

For private jet prices to and from New York click on the button below.

How Much Does It Cost to Rent a Private Jet to New York?

The cost to rent a private jet to or from New York will depend on various factors like your aircraft type, its size and the length of your travel.

Below are some of the most popular private jets:

There are many airports located in the New York metro area. Below, we’ve listed 5 most popular within a 50-mile radius from Manhattan.

1. John F. Kennedy International Airport (JFK) – is the busiest international airport for air passengers in the United States. It is located 15 miles from midtown Manhattan.

For the ultimate private jet savings, we can offer a discount at up to 75% for our one-way private jet flights.

Enter a few details below to receive an instant quote for an empty leg flight to and from New York. 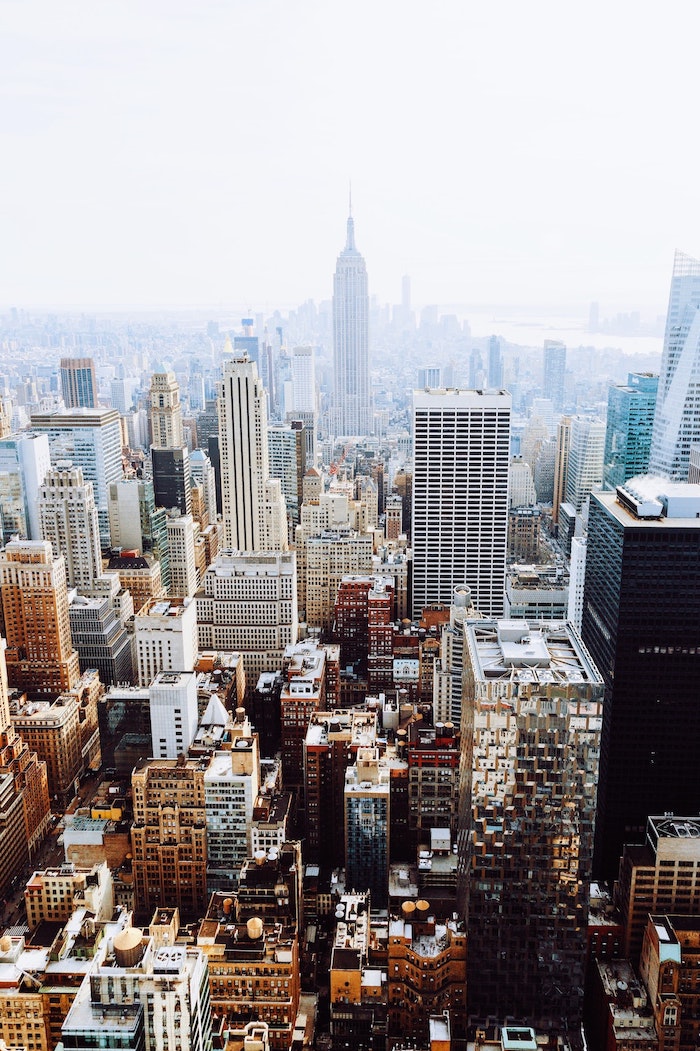 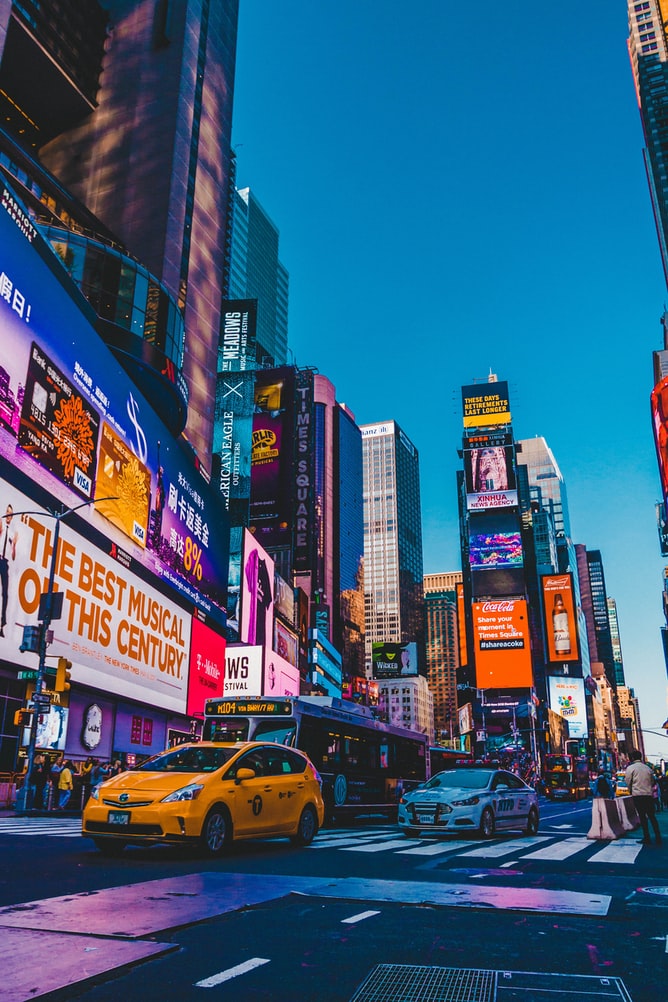 New York is one of the world’s most populous megacities that never sleeps.

What to Do in New York?

The iconic sites in New York include skyscrapers such as the Empire State Building, sprawling Central Park, neon-lit Times Square and epic Statue of Liberty.

Central Park is an impressive oasis of green in the middle of the city.

After enjoying the walk in the park you may want to catch the view of the city from above. You can see this majestic city very well from the top of the Empire State Building.

If you’re into art, then Metropolitan Museum of Art is a must-see. There is also the American Museum of Natural History just on the side of Central Park, or the Guggenheim Museum on the 5th Avenue, or even the Botanical Garden on Southern Boulevard.

And if you’re looking for a different kind of excitement, you can spend time on Coney Island which is not a real island but has amusement parks such as Luna Park which guarantees loads of fun for the whole family.

Where to Stay in New York?

When you’re staying in New York, we recommend the Towers at the New York Palace. The hotel is located just 5 minutes away from 5th Avenue and the Guggenheim museum as well as the shops.

The bedrooms are luxurious and offer a magnificent view over the city. Wi-Fi is available everywhere in the hotel. A choice a 6 restaurants and bar are available in the lobby in addition to the local bars and restaurants.

If you need to relax, you can get a massage at the spa and wellness centre or exercise in the fitness centre.

Personnel at the hotel speak English, Spanish and French and offer services such as babysitting or child sitting, dry cleaning, ironing service or even shoeshine.

They basically cater to all your needs, even if you want to organize a meeting, a banquet or keep items of value in a safe, just ask.