The Embraer Legacy 600, based on the EJ 135 delivers the ultimate in flexibility with three separate cabin zones and the capacity to take up to 13 passengers.

This jet was developed to cost effectively meet the air travel needs of corporations, successful entrepreneurs and heads of state. Being launched in 2000 the Legacy 600 competes on the upper end and is considered a “Super Midsize” aircraft.

The more recent Legacy 650, an upgraded version of this jet began production in 2013 and has a longer range capable of flying 7223km. This will prove a popular aircraft as passengers and crew can avoid the inconvenience of fuel stops when travelling into certain European destinations. 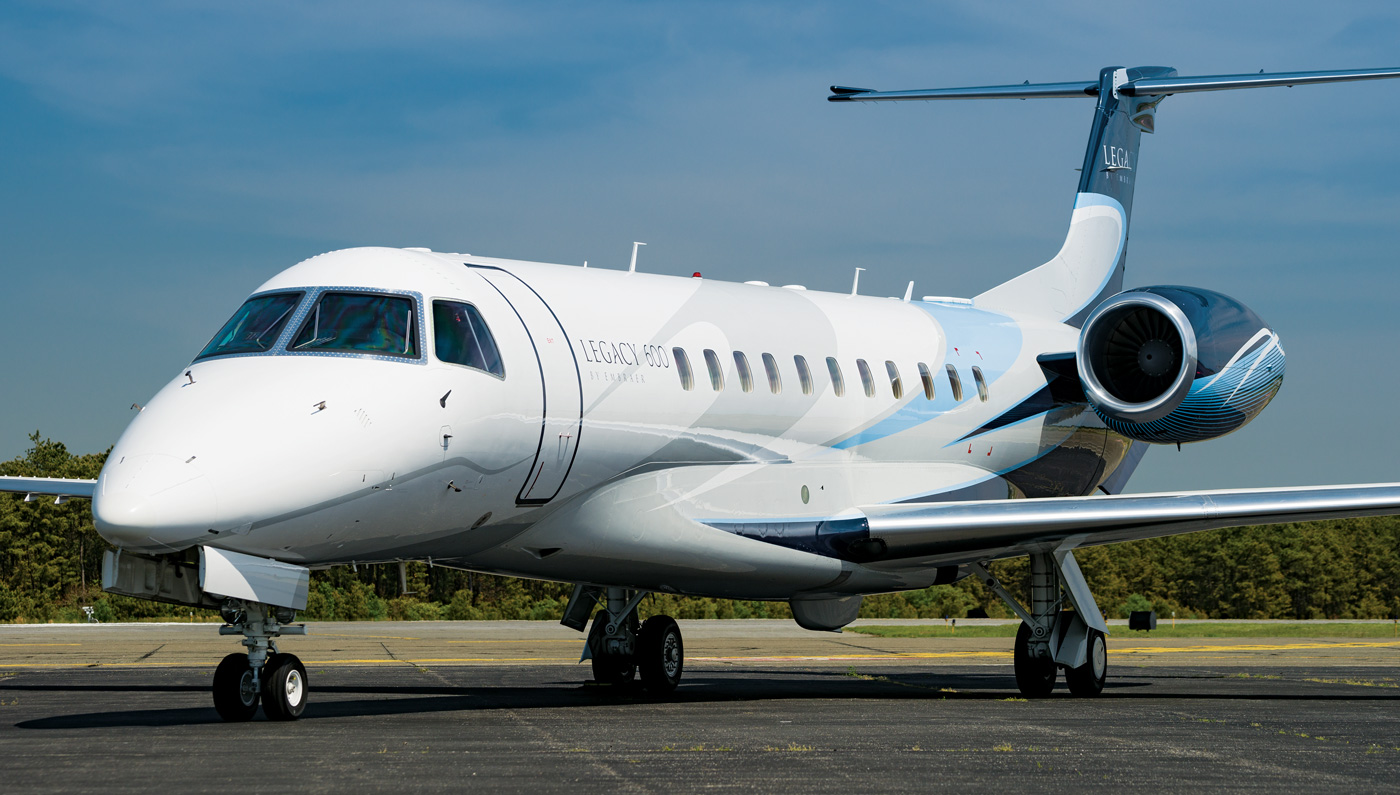